Married for more than 38 years, Dave and Ann Wilson are the new hosts of the radio program FamilyLife Today®.

What Happens When the Honeymoon Is Over?

Dave and Ann Wilson felt confident their marriage would be beautiful, even idyllic. Two weeks before they walked down the aisle, the couple attended a Weekend to Remember® conference, hosted by FamilyLife®, a Cru® ministry that brings help and hope to marriages and families.

Both wondered why other couples around them were furiously taking notes during the conference. The Wilsons believed marriage would be easy, and they thought they didn’t need help to know how to love each other and build a family together.

But Dave and Ann didn’t realize how mistaken they had been until a heated argument brought their union to a point of implosion. Ann told her husband, “Marrying you was the biggest mistake of my life.”

Dave’s response left their marriage on the brink of failure. Find out how he answered her and what happened next.

God’s restoration of their relationship led the Wilsons to become voices of truth and wisdom for today’s generation of marriages and growing families. On March 4, 2019, they became the newest hosts of FamilyLife Today®, a daily, 30-minute nationally syndicated radio program. The show reaches a segment of FamilyLife’s 1.6 million weekly listeners and features interviews with authors, pastors and influencers on topics touching on marriage and family.

To learn more about Dave and Ann Wilson, see the full version of their story.

The Wilsons serve as co-founders of Kensington Church, a national multicampus church based in Michigan that hosts more than 14,000 visitors each weekend. They will continue to minister there as they also encourage and equip marriages through their growing role with FamilyLife.

“In many ways, FamilyLife Today — the radio, podcast, audio — is an answer to our wedding night prayer,” Dave said. That night, the Wilsons prayed that God wouldn’t give them a good marriage. Instead, they wanted a great marriage that would one day impact the world for His kingdom. They never dreamed that prayer would become this reality.

“God took us through all these valleys and has done a miracle in and through us,” Dave said.

How is God calling you to “go vertical” in your relationship with Him as you trust Him with other relationships? 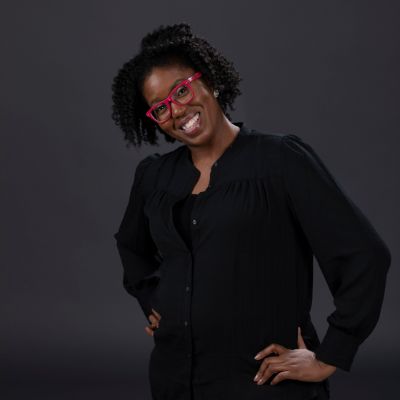 Melody serves as editor-in-chief for Cru Storylines™ and a journalist with Cru®. She’s an Atlanta, Georgia, native and University of Georgia graduate with a bachelor’s degree in magazine journalism. She enjoys the intersection of creativity, theology and popular culture in her writing projects. 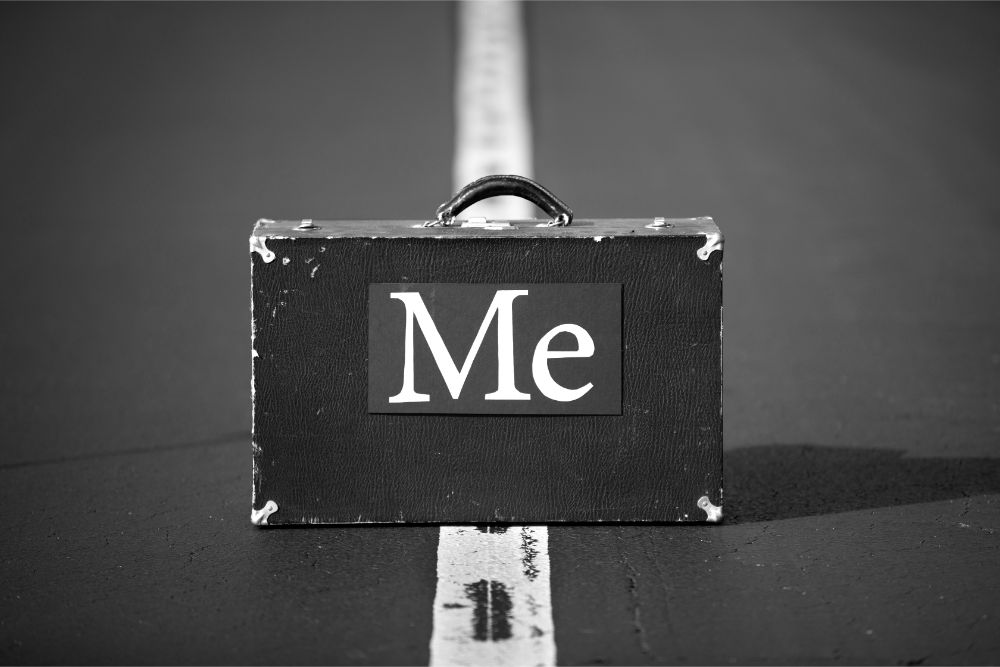 What Do You Do When Burdens Weigh You Down?

A young woman cried out in anguish when her life became unbearable. Watch how her life changed.