A Different Kind of Olympics

A vibrant culture, expansive church growth and a zeal for soccer made Brazil an ideal setting for a partnership experiment.

Sports, a common interest among Brazilians, is a natural way for Christians to interact with non-Christians.

Because Brazil would host both the 2014 World Cup and the Summer Olympics two years later, AIA started collaborating with local churches in 2013 to use sports as a platform for outreach.

Word spread among churches about the success of the World Cup church festivals. Elisio Roza—pastor of First Baptist Church of Coelho da Rocha in Rio de Janeiro—wanted to build on that success and help his church members connect with people in the surrounding neighborhoods.

So, during the 2016 Summer Olympics in Rio de Janeiro, Pastor Elisio, church members and AIA staff members hosted festivals, which included games, sports, food, entertainment and free basic medical screenings. They drew hundreds of people from surrounding communities over the course of several hours. The events also served as a platform for church members to talk to locals about Jesus.

“Those attending had smiles from ear to ear,” says Larry Thompson, AIA’s international director, adding that many individuals placed their faith in Christ during the events.

Many other local churches also hosted festivals. “Every church I went to,” Larry says, “the pastors would come over and say, ‘We never thought we could get this many non-churchgoers to show up and engage with us.’”

Since 2013, AIA has partnered with 114 churches in six cities across Brazil, helping churches plan and host 40 neighborhood street festivals. More than 10,000 people have attended these festivals—people who wouldn’t normally show up at a church service.

Because of festivals like these, Brazil’s nationwide church sports movement now has 23 full-time staff members, 455 trained AIA associate staff members and nearly 500 volunteers. This powerful partnership, enabling Brazilian Christians and non-Christians to interact through the unifying power of sport, now serves as a model for other countries.

Churches across Brazil hosted street festivals based around the 2016 Summer Olympics. 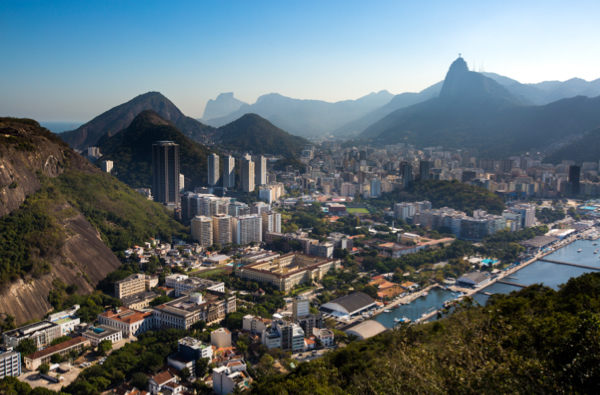 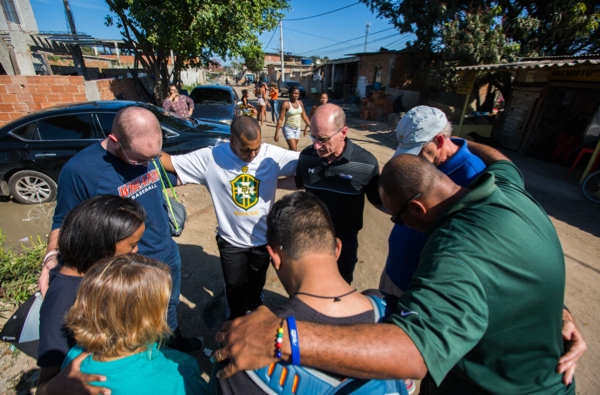 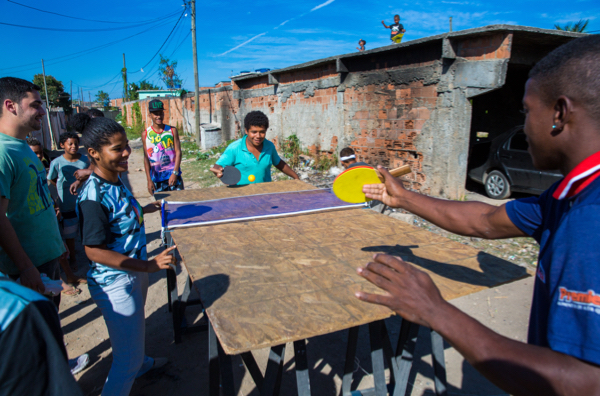 At a festival, church members and visitors could play ping-pong together. 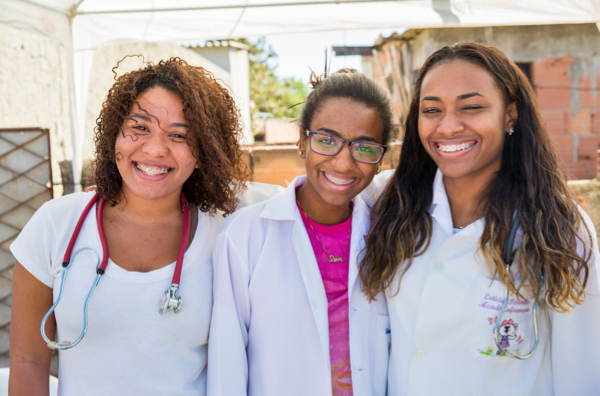 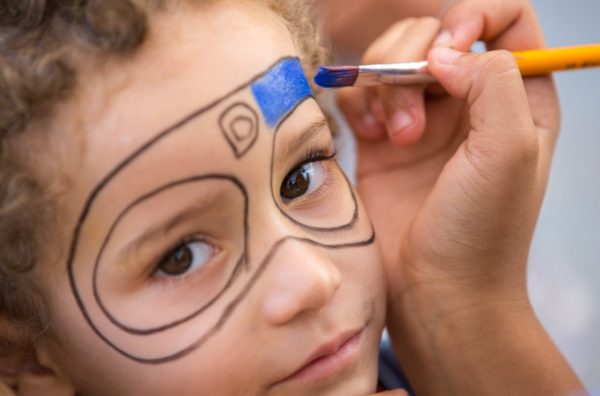 Face-painting drew children from neighborhoods around the festival (above and below). 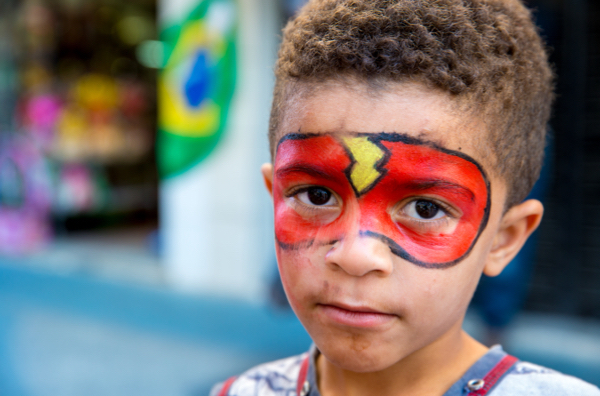 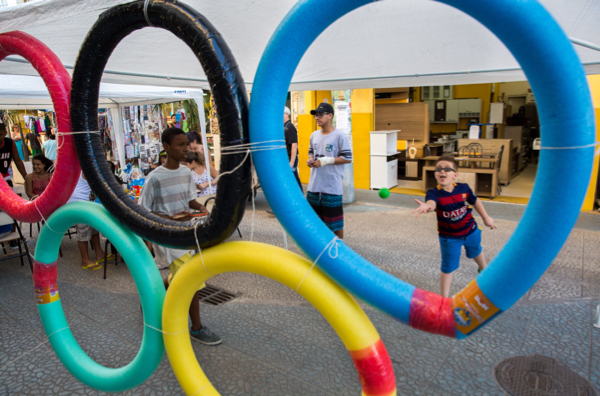 While working at booths offering games like this, church members shared their personal stories of coming to faith in Christ. 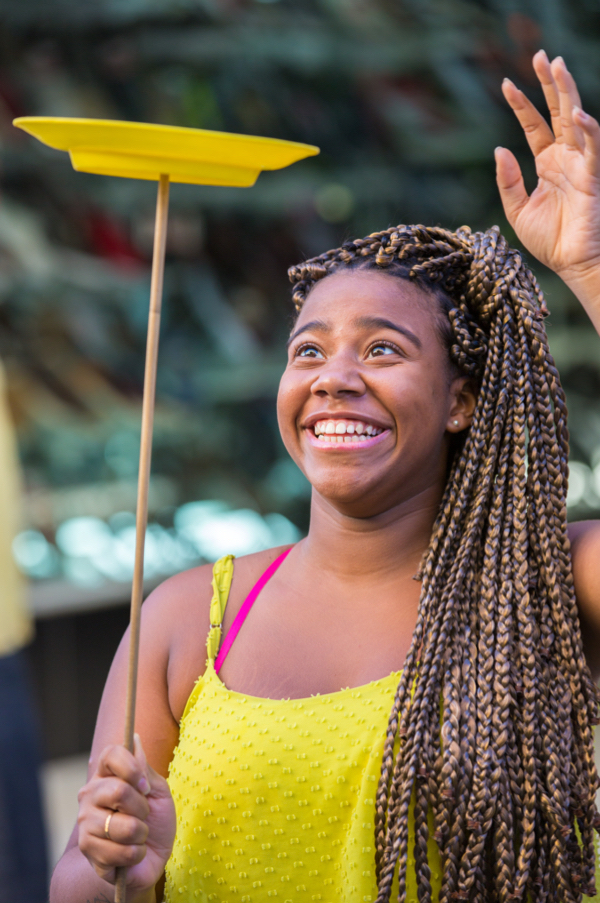 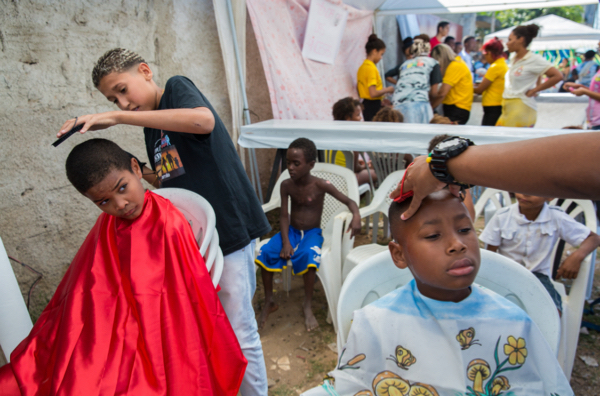 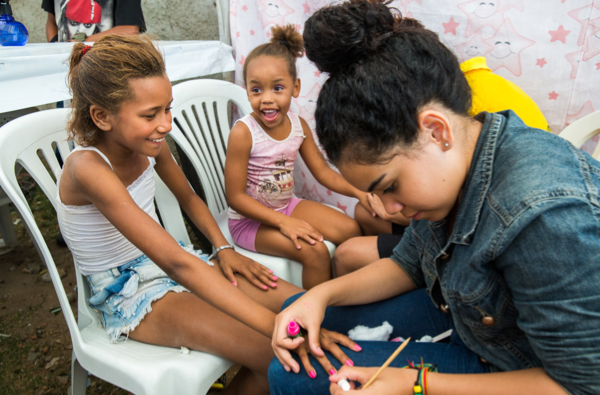 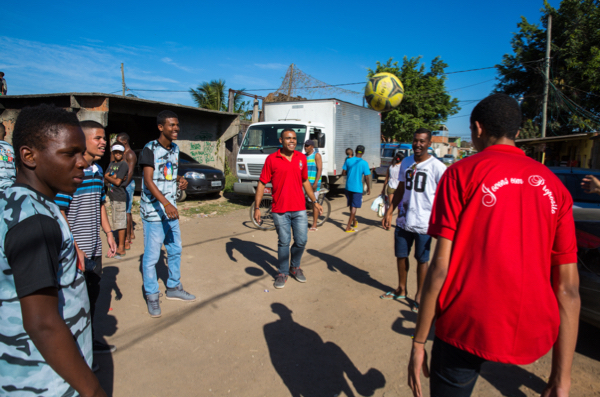 Impromptu competitions broke out at the soccer skills booth. 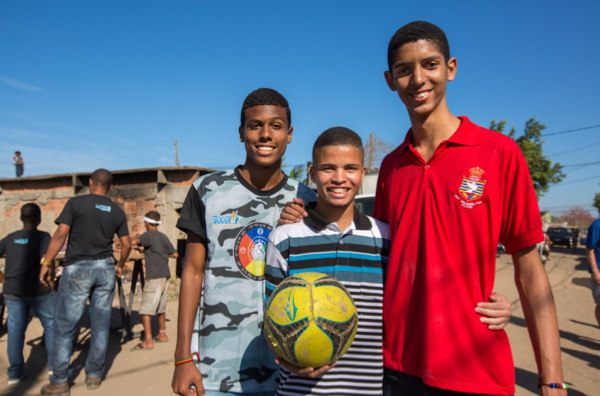 Soccer is so popular in Brazil that “if you have a soccer ball, people will come out to kick it around,” says Curt Weerheim, an Athletes in Action® staff member. 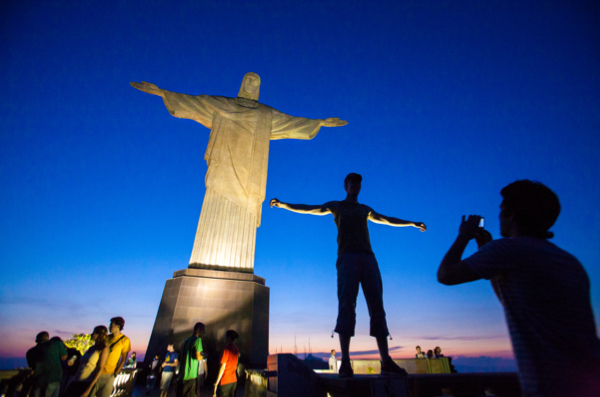 Christ the Redeemer monument, one of the “new” Seven Wonders of the World, overlooks Rio De Janeiro.

Has a common love of sports ever sparked gospel conversations for you? 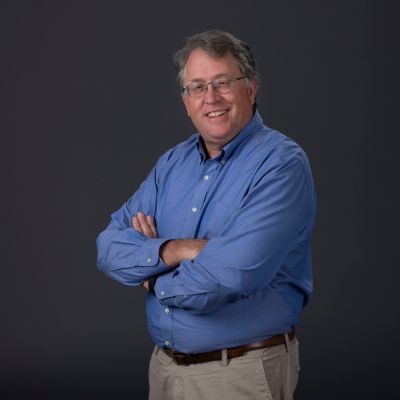 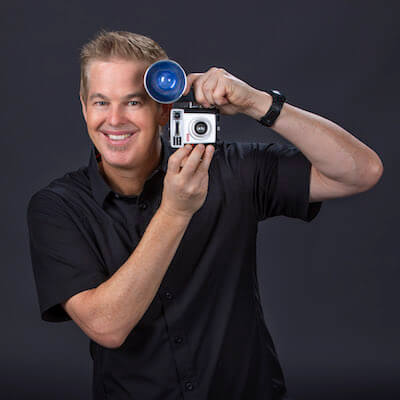 Read more from the January 2018 issue 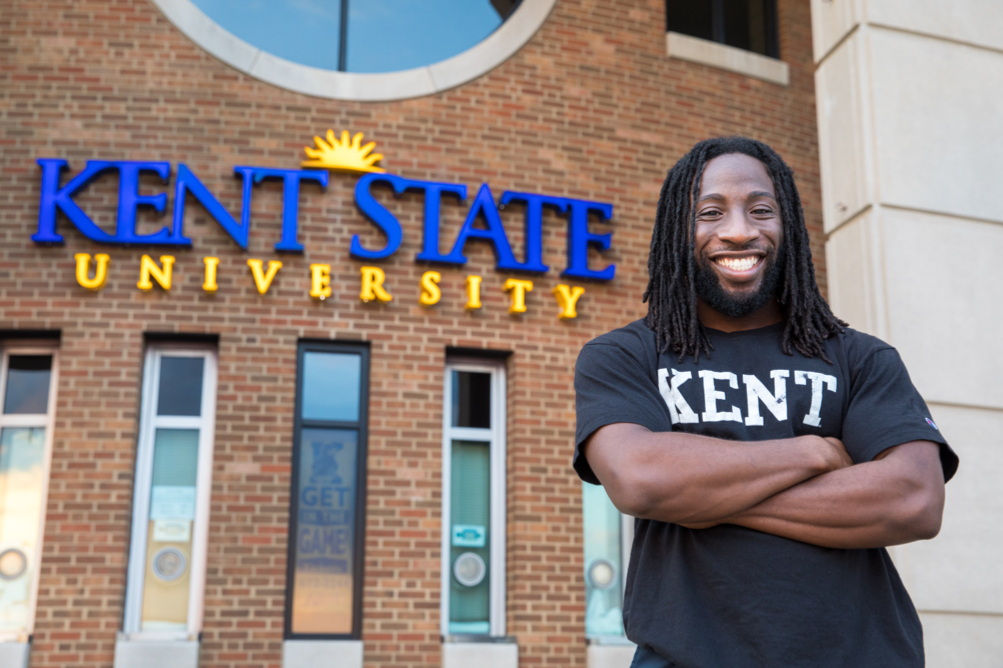 Searching for Balance in Life’s Busyness