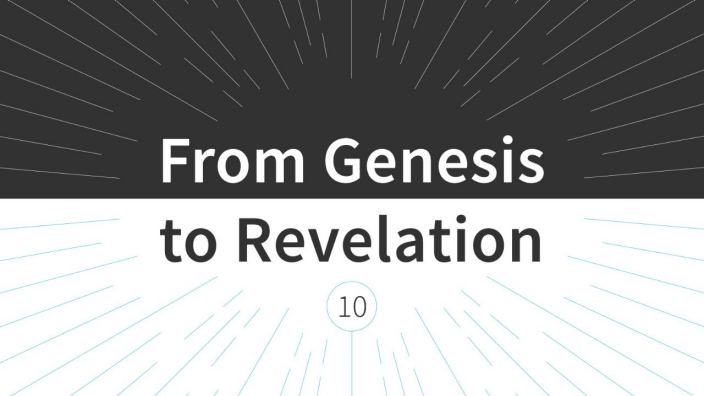 “And we know that in all things God works for the good of those who love Him, who have been called according to His purpose.” – Romans 8:28, New International Version

In God’s overarching plan to fulfill His promises, He used the 11th son of Jacob to first save and then enslave His people.

Joseph was convinced that God was totally in charge. Because of that, he was able to accept all the ups and downs of life.

Blow by Blow With Joe

Joseph shared dreams about how his future power would cause his family to bow down to him. Was that a good thing? Maybe.

Joseph’s jealous brothers sold him as a slave to some traveling traders. Those traders sold him to Potiphar, a powerful official in Egypt. Bad thing? Maybe.

Joseph soon ran the whole prison. He interpreted a fellow prisoner’s dream — the chief cupbearer to Pharaoh — predicting that Pharaoh would restore him to his position. The cupbearer forgot about Joseph. Joseph lingered in prison. Bad thing? Maybe.

When Pharaoh had some disturbing dreams, he summoned Joseph, who interpreted them. The dreams predicted seven years of plenty, then seven years of famine. Pharaoh put Joseph in charge of storing up provisions during the good years to prepare for the bad years, and Joseph became second only to Pharaoh in all Egypt. Good thing? Maybe.

To escape the famine, Jacob sent his sons to Egypt to buy grain. Joseph then sent for the rest of the family, and they all bowed down to this exalted ruler in Egypt. Under Joseph’s protection, they all moved to Egypt. Good thing? Maybe.

Eventually Joseph died, and the Egyptians enslaved these immigrants in their land. Bad thing? Maybe.

God never says “maybe.” In Him, both “good” and “bad” things work together for good. As Joseph said to his brothers many years after they sold him into slavery, “You intended to harm me, but God intended it for good to accomplish what is now being done, the saving of many lives” (Genesis 50:20, New International Version). No matter what happens, God has a glorious plan.

Next: The sojourn in Egypt started well, but it soon degenerated into a place of misery. Did God care?