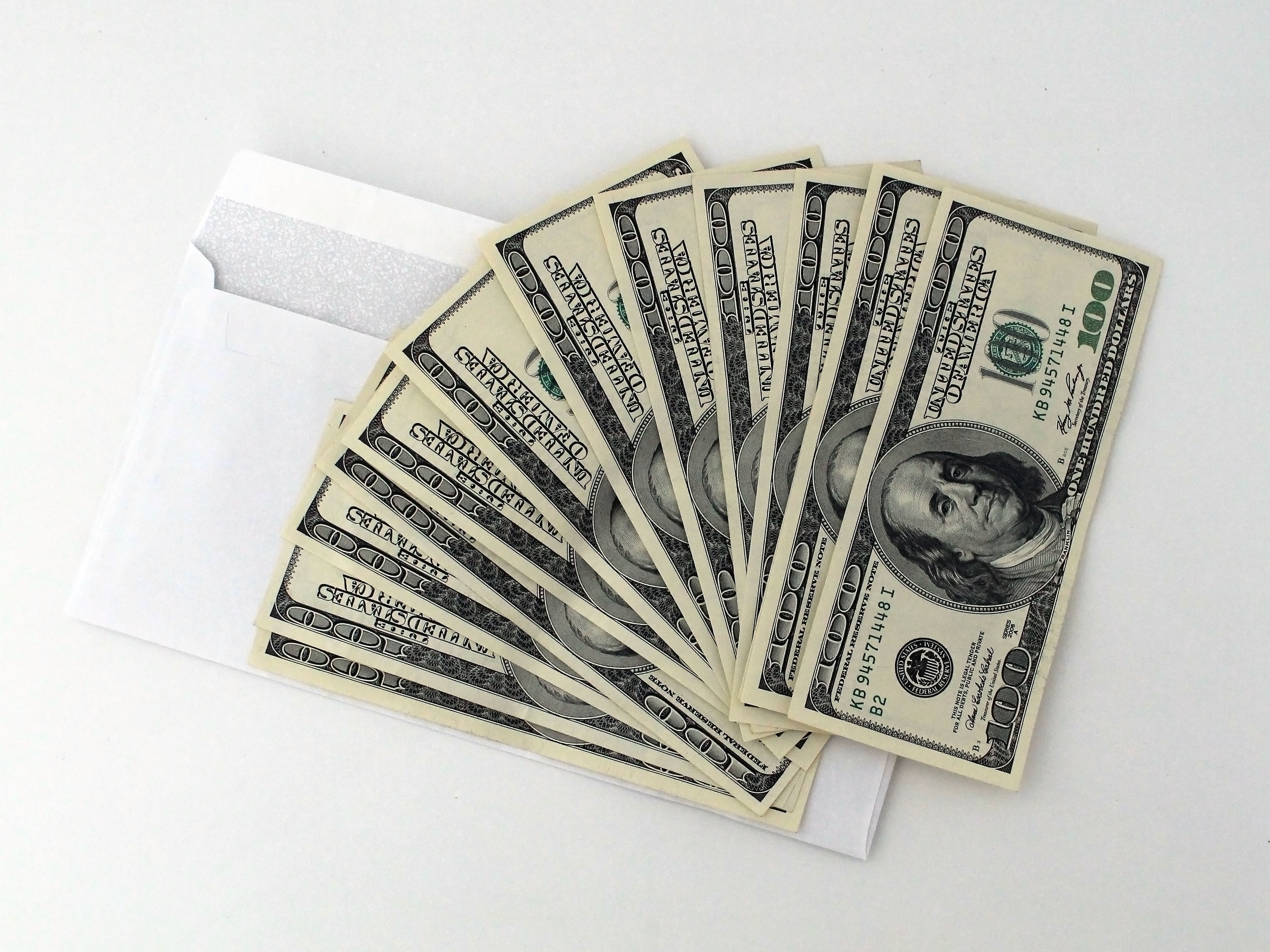 The following blog posts were adapted from a seminar I (Glennis Shih) gave at the Epic East Coast Conference in 2012. Please pass it along to others who may be struggling about investing a year on full-time mission. This is part 2 of a 3 part series.

You want to take a year to go on missions BUT…:

A discussion on the barriers of going on missions

Believe it or not, there are times my mom will tell me: “Oh, you need to talk to Auntie So-and-So, she is rich! She can definitely support you.” Amusingly enough, when I tell her, “Ma! Auntie So-and-So gave me a check for $1000!” she’d say: “Ay, zenme ban? How will we ever pay her back??” However, my mom wasn’t always so supportive of me raising support.  I would’ve joined staff in a heartbeat if it weren’t for raising support. (Anyone else feel this way??)

I actually tried “tent making” for several years, working as an English teacher in Asia to pay the bills and doing ministry whenever I could.  While I truly believe there are people called to do part-time ministry, part-time secular work; it wasn’t for me. I felt divided, I couldn’t focus on what I knew God was calling me in: spending my time challenging people to consider God’s place in their lives. So I finally joined the staff of Cru in 2005 after 3 years of “wandering.” Support raising was hard.

Other Asian Americans who raised support for STINT agreed in their aversion to the idea of support raising. Chris, who went on Stint back in 1999  said that he was daunted by ” the formidable task of raising approximately $35,000.” Devin shared: “As an Asian American, asking for help for anything is hard enough, but when money gets thrown in there, it’s even more complicated. And honestly, it’s a daunting amount of money. But, that just means it’s all the more clear that God is the one that provides, and He is the one who will get you there if that’s where He wants you. “

I have had so many friends raise support under the most difficult circumstances. My teammate Quincie had no Christian network (she did not grow up in a church), had very unsupportive non-Christian parents, and did not even finish raising her support the summer before when she went on summer mission. The odds were stacked against her.  But, she says: “I felt God calling me to it, and I went out in faith.  True to His word, he raised the money (and then some!). My support base was mostly NON-Christian friends, and people I had never even met (referrals). ”

It is amazing to think how many tens of thousands of dollars God has raised for us to serve Him in missions. When I was in college, my discipler pointed me to Psalm 50:10 where God says: “for every animal of the forest is mine, and the cattle on a thousand hills.” And I have prayed that verse many times since then: “God, since you own a cattle on a thousand hills, there is nothing you can’t provide…because it is all yours!” My faith has grown tremendously as I’ve seen God provide financially for me for over 12 years!

Another thing I’ve learned in the process of support raising is: I’m acting as an ambassador of God; particularly to the Asian American Christian community. I’m challenging them to steward their finances for God well. I see myself as a spiritual financial consultant and doing THEM a service by giving them an opportunity to invest in something that has a SURE return. I’m so encouraged by the fact that some of my supporters tell me what a joy it is for them to support me, and thank me for the opportunity.

It is also a powerful testimony to our families, that our help comes from above. Support raising is a clear representation of Who we ultimately depend on: God Himself.

Stay tuned for Part 3 of Barriers to Missions  – Career Suicide.