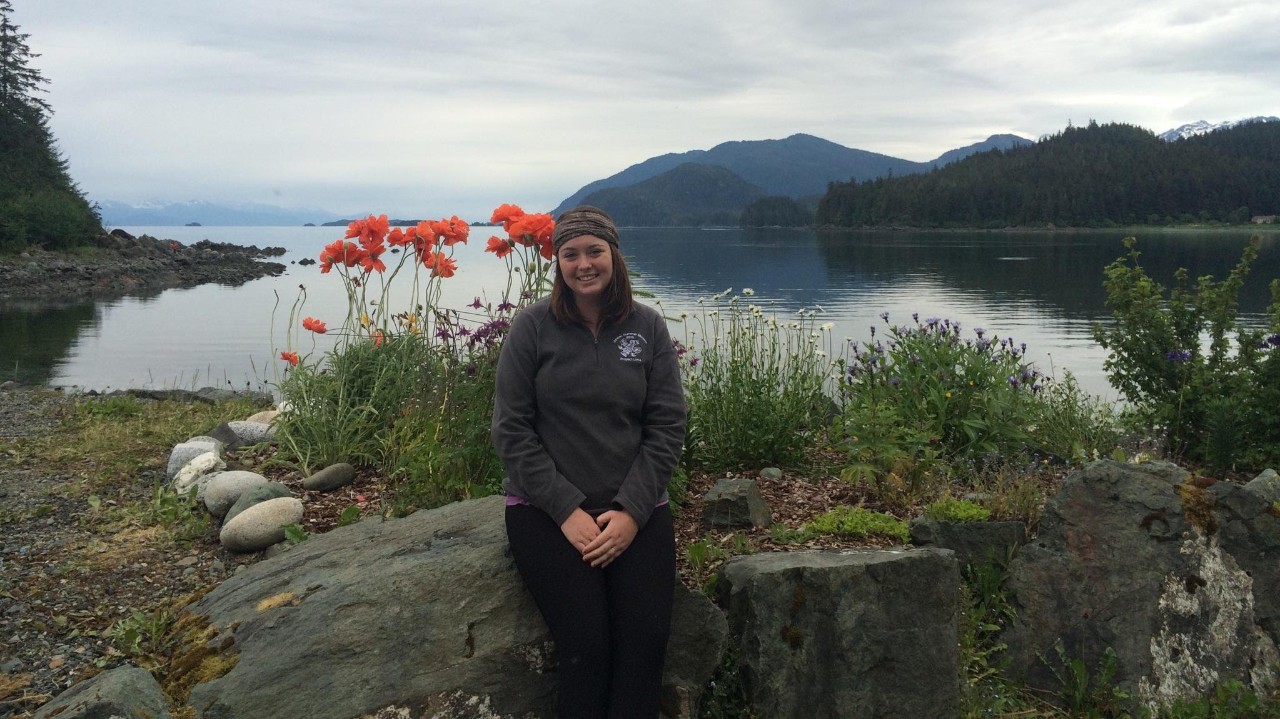 Then 2 years ago a friend invited her to attend a Cru meeting at the University of Nebraska Omaha. “I really didn’t like the first meeting I went to because I felt weird,” says Megan, “and I really hadn’t had good experiences with Christians before.”

Growing up in Omaha, she regularly attended church with her family, but she just couldn’t wrap her mind around faith. “I didn’t believe there was a God of any sort,” she says, “because I didn’t believe something like that was possible.”

As a freshman at the university, she continued attending meetings. For about 5 weeks, she peppered leaders at Cru with questions.

Megan says, “I asked questions like, ‘if your God is so good, why do bad things happen to people’?” and I had thought that Christianity was a big set of rules, so I asked, “Why do you guys want to follow a God who just wants to boss you around and just be a controller over you?”

What she heard back was rather than God being an oppressive ruler, He was a God of infinite love who was in control with a plan.

After a few months of ongoing conversation and relationship, Megan started to believe the answers she was being given.

This summer she met up with other Cru students in Sioux Falls, South Dakota to drive 9 days to Haines, Alaska. Camping along the way she observed, from her hammock, daylight arriving earlier and earlier each morning. By Haines, dawn was 4 a.m.

The students travelled on to Juneau, Alaska to participate in a summer mission trip. There she works in an outdoor restaurant, called “Gold Creek Salmon Bake,” to support herself as she reaches out to the community alongside other Cru students.

She says, “I’ve always loved helping people. That kind of desire was there even when I wasn’t a Christian. Now I believe that’s God’s call on my life.”

She is now passionate about telling people what God has done in her life. “[I want people to know] that God is loving and does care about His people, because without knowing God, that is a really hard concept to understand. People won’t get that concept unless it’s shared with them.”