It’s something I’ve been thinking about a lot lately. Probably because our family just spent 5 days in Washington, D.C. on our first real vacation in 3 years.

As we walked around the city, touring the museums and visiting the many monuments, it was a reminder to me that we live in a pretty incredible country, where we’re free to pursue our vocational and financial dreams as well as express our religious convictions.

Seeing the World War II, Korean and Vietnam War memorials was a reminder to me that many have given their lives fighting not only to maintain our freedom but to secure the freedom of others.

Seeing the Lincoln Memorial was a reminder that not everyone in our country has always experienced the same level of freedom. And seeing the spot where Martin Luther King gave his famous “I Have a Dream” speech, coupled with the tragic events we’ve witnessed in our country over the past few weeks and months is another reminder to me that the struggle for freedom and justice is ongoing and not always equitable.

What does it mean to really be free?

The popular view in our culture is that freedom means that I’ve been released to do whatever I want without fear of punishment or remuneration from others, especially the government.

The Amplified Life is a life of true freedom, where we’re free to experience Christ fully and live for Him.

Where the American view of freedom is that the shackles of oppression have been discarded, allowing me to live for myself and do the things that would provide pleasure and satisfaction for myself, the Biblical view of freedom is one in which we’ve been liberated from the bondage of sin, which frees us to experience God fully and serve Him and others.

The American view of freedom involves external physical forces (such as people and governments) keeping us from the pursuit of our own personal happiness. It starts outward and is focused inward on my wants and desires.

The Biblical view of freedom is that there’s an internal spiritual problem that keeps us from loving God and others as we should. It starts inward and focuses outward on God and others.

The American view of freedom is that we are sovereign agents who choose our own destinies.

The Biblical view of freedom is that God is sovereign and that we choose to become his bond slaves.

The OC lifestyle emphasizes the American view of freedom, as much of our culture does. There is much to do and achieve in order to secure personal fulfillment.

However, the Amplified Life is one in which Jesus is sovereign over us and we willingly follow Him wherever He might lead. As a result, God’s love and character is amplified in and through us, allowing us to experience true spiritual fulfillment AND positively impact the people and the community around us for God’s kingdom purposes.

We are so blessed to live in a society where we have freedom. But if you’re a follower of Christ, remember that the freedom Jesus offers is different than the freedom the world offers, and ultimately, it’s much more rewarding! 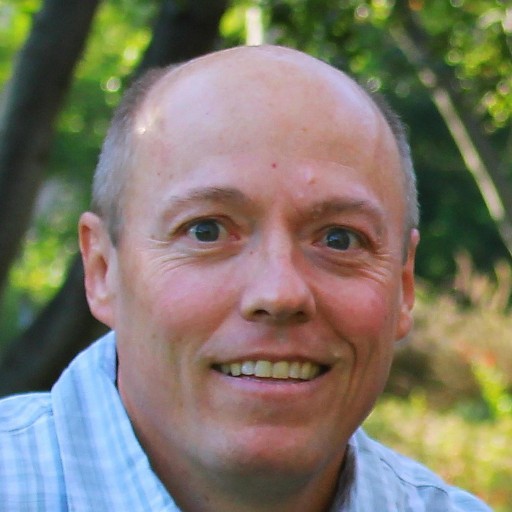