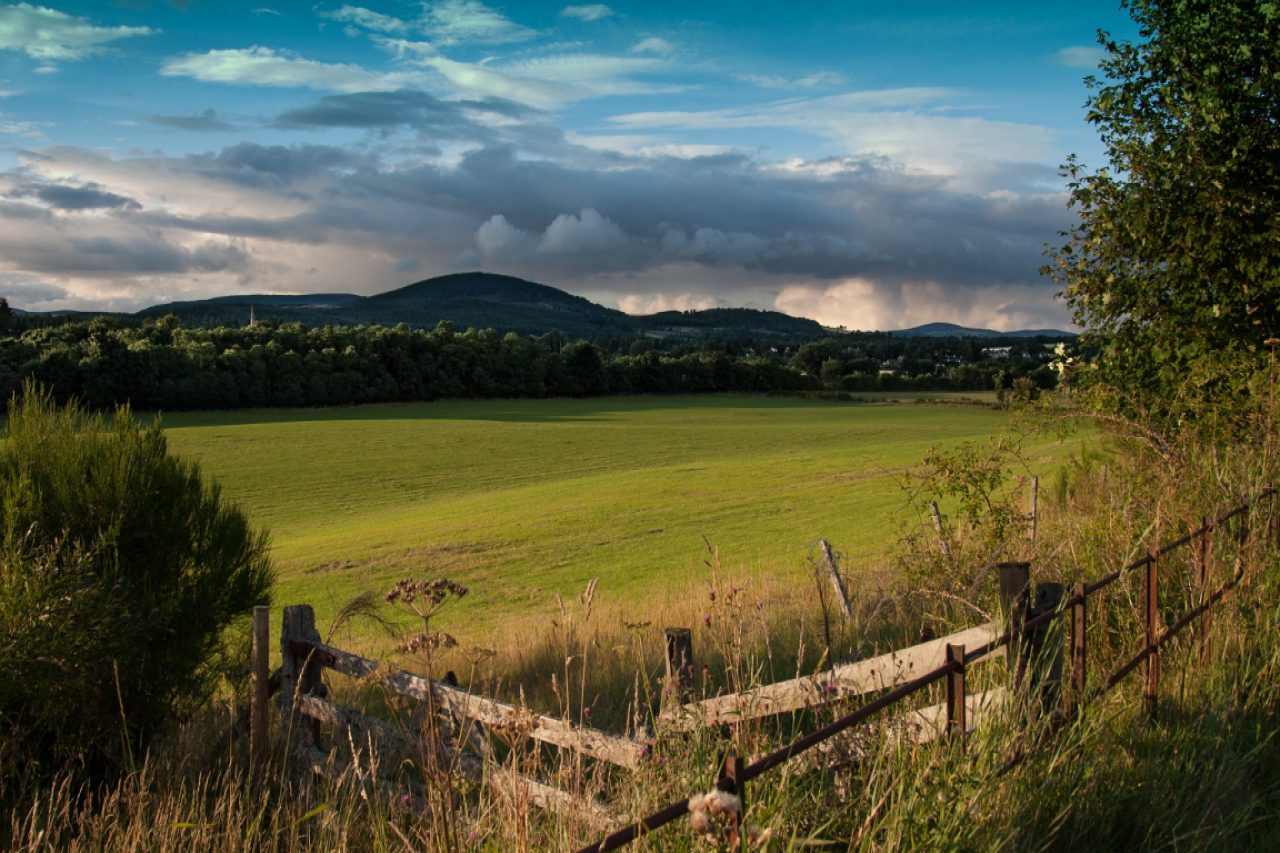 Vulgar: The Teachings of Jesus

Jesus Without Religion paints a compelling portrait of Jesus and after finishing the book, the reader will clearly understand the words, works and claims of Jesus.

The Return of Christ

How to Study a Passage of Scripture

When one is studying a passage of Scripture, a basic but helpful pattern to follow is the threefold process of observation, interpretation, and application.