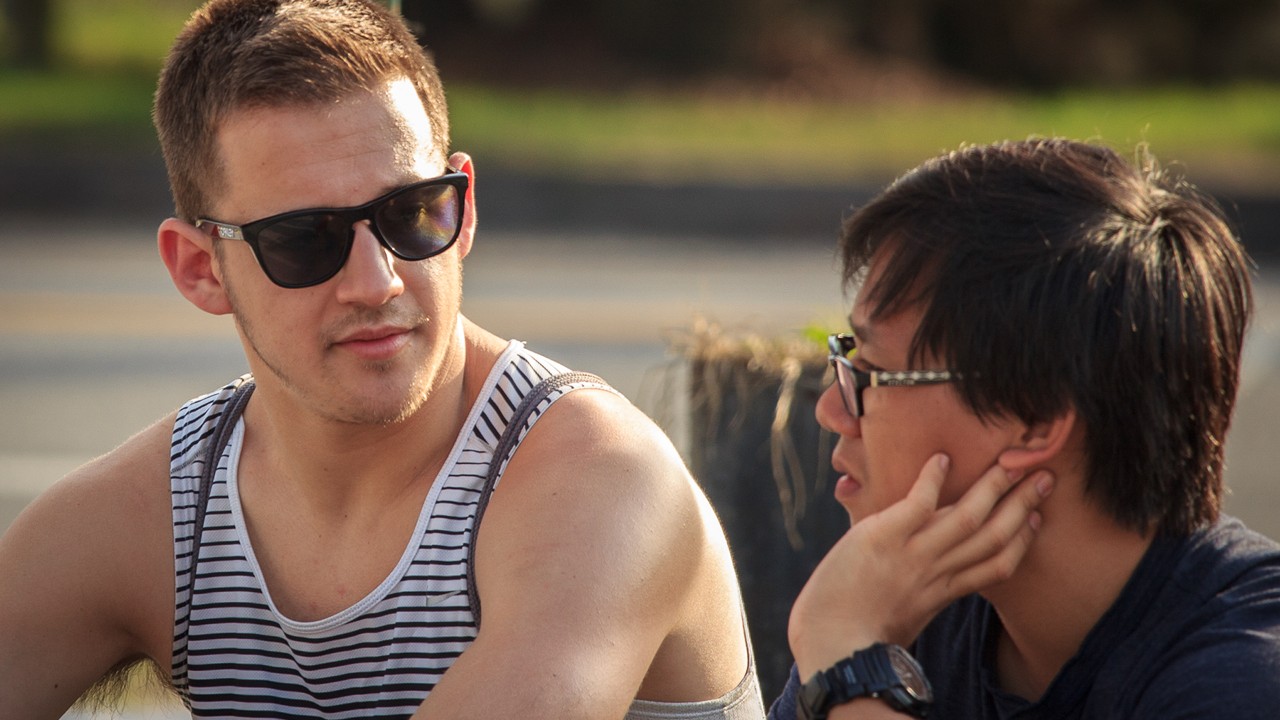 Heart of the Matter

Damon and Andrea were involved in Cru in college. After graduating they got married, and Damon went to medical school while Andrea got a job. After becoming involved in a church, they helped give leadership to a church-based campus ministry with students attending from two universities. They also got to know another couple from Damon’s class in medical school.