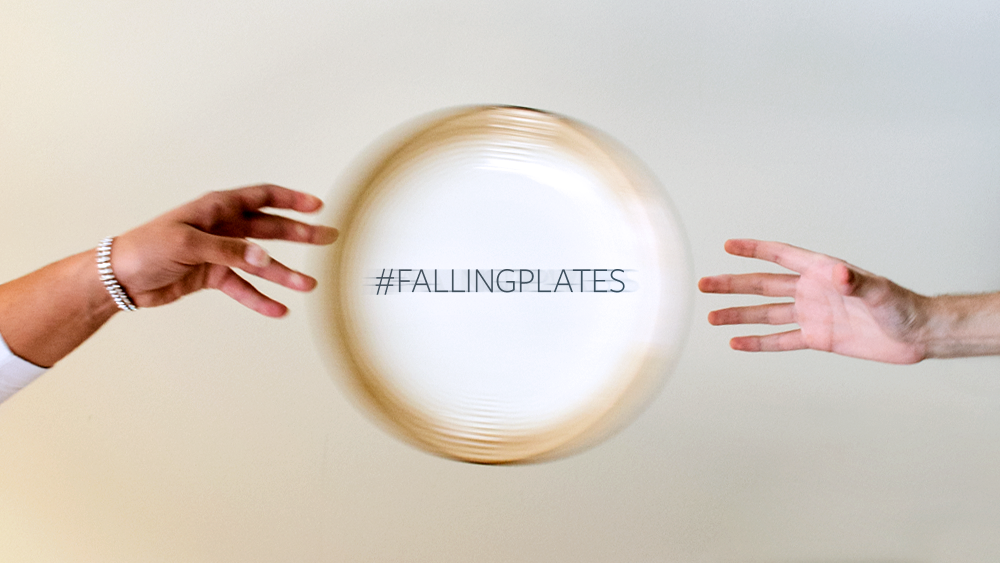 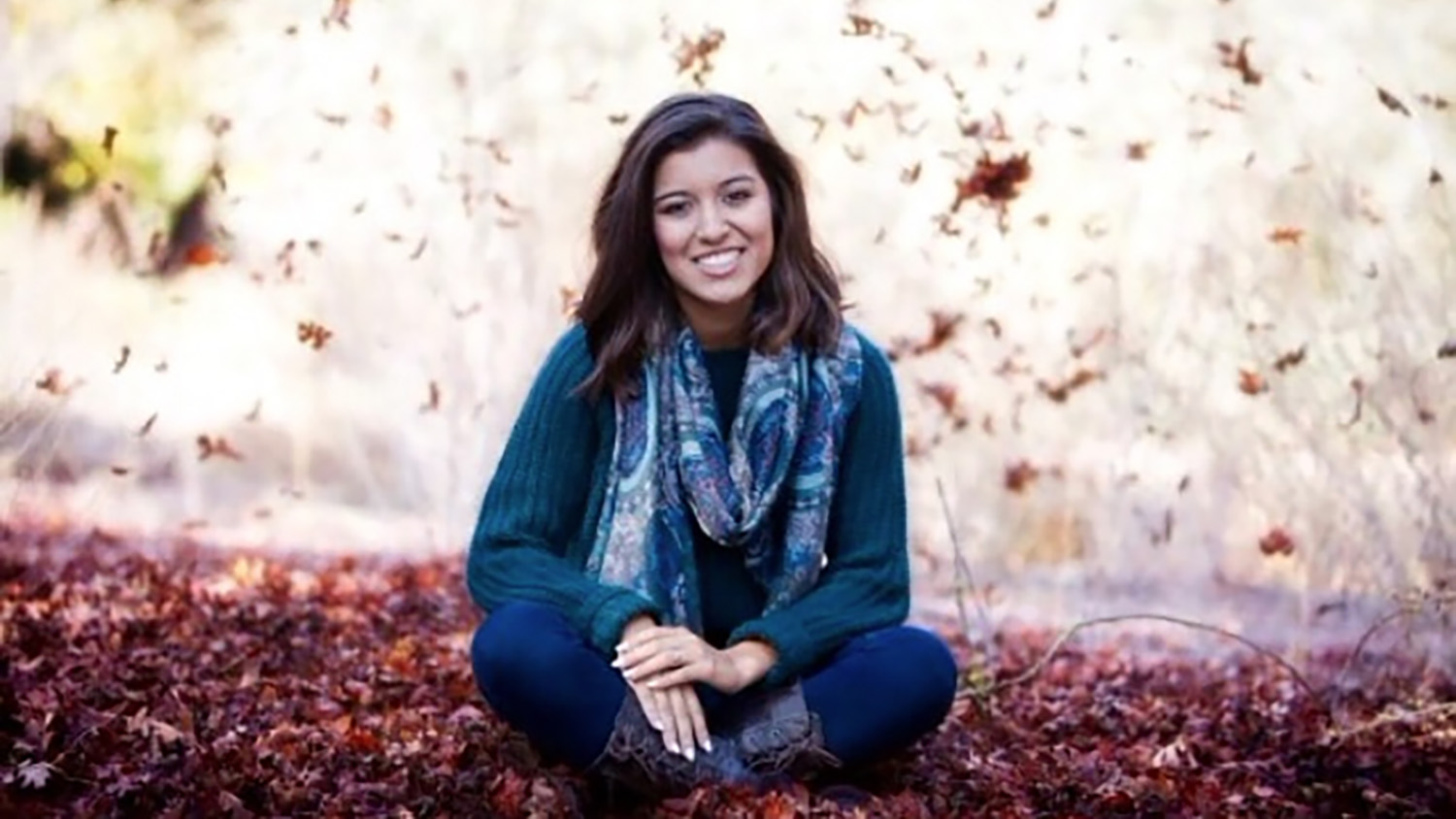 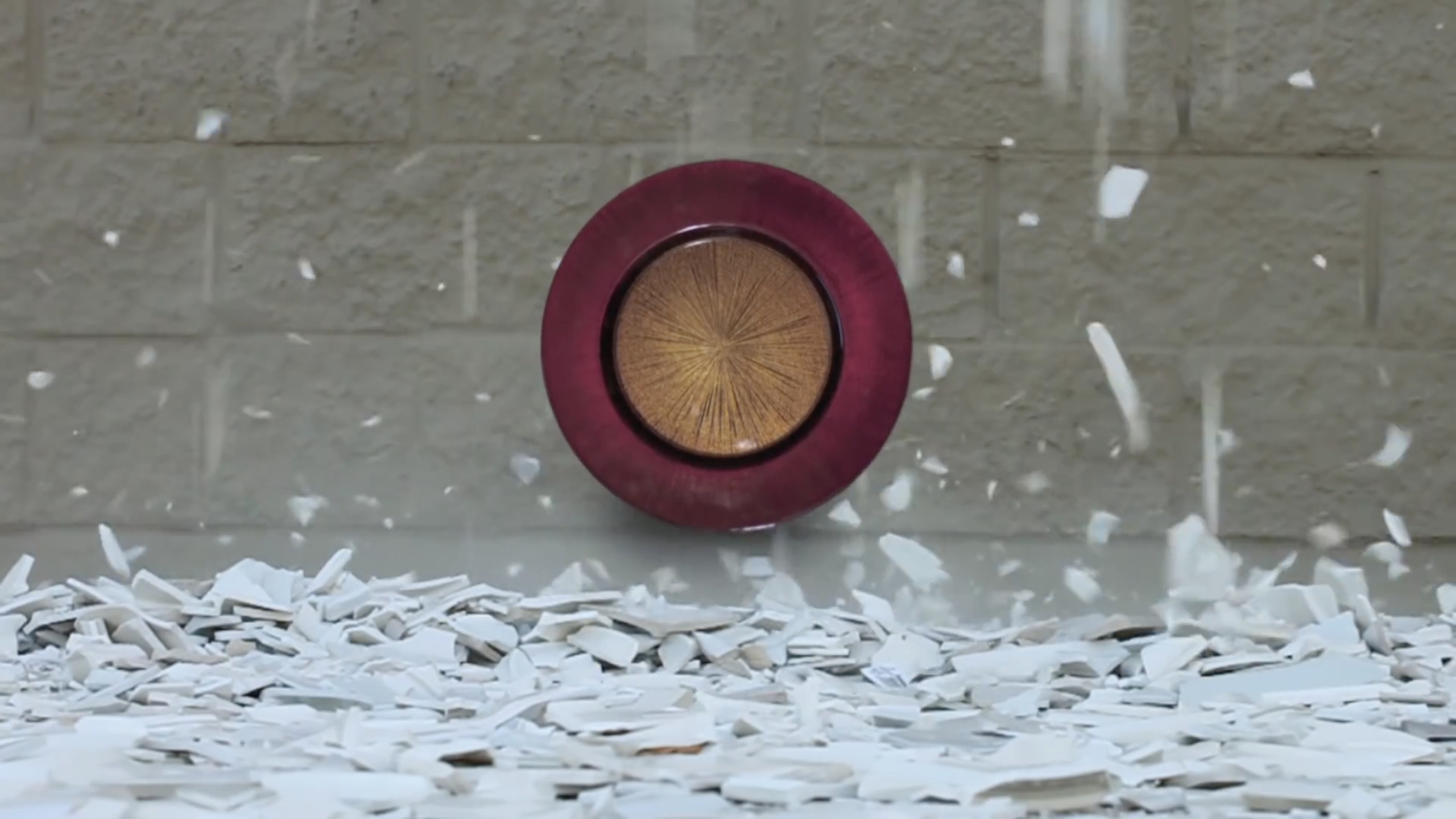 A classic message from Ron Hutchcraft about our primary purpose.