How Not to Kill a Spiritual Conversation

Avoiding communication pitfalls when telling others about God 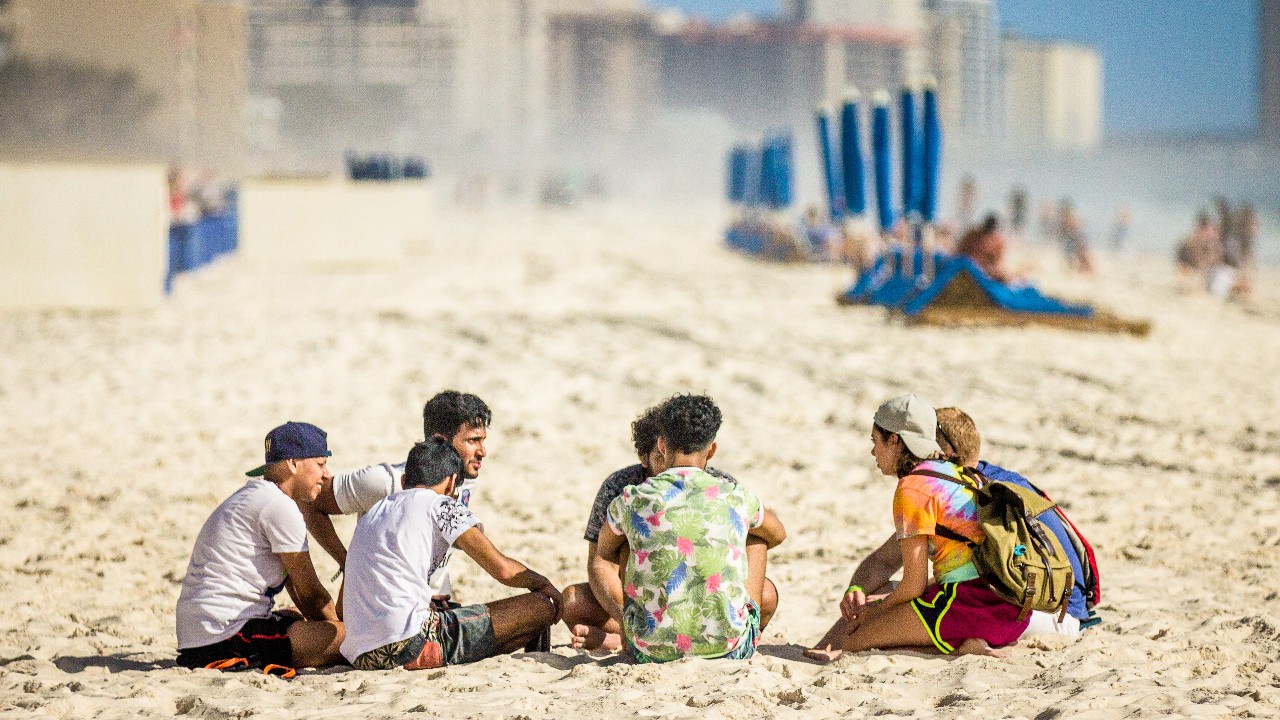 A Lesson From a Lieutenant Colonel

National Public Radio once aired a story about a standoff in Najaf, Iraq, between an angry mob of Shiites and a heavily armored patrol from the American 101st Airborne Division.

Fearing that the soldiers were preparing to desecrate their holy shrine, hundreds of unarmed civilians pressed in toward the soldiers, waving their hands and shouting defiantly.

The standoff would probably have been disastrous if not for the quick thinking of United States Lieutenant Colonel Christopher Hughes.

Hughes, who was in command that day, picked up a loudspeaker and barked out 3 simple commands to his troops: First, he told them to "take a knee;" second, to point their weapons toward the ground; and finally, to look up and give everyone in the hostile crowd a friendly smile.

A few moments after they obeyed his order, the demeanor of the crowd changed. Hostility and defiance melted away. Smiles and friendly pats on the back replaced shaking fists and screaming voices.

Changing the Tone of a Conversation

This story has important implications for spiritual conversations in a world that is becoming increasingly hostile to the traditional kinds of conversations Christians attempt to have.

Much like the Shiites with whom Lt. Col. Hughes dealt, many people we hope to reach for Jesus react defensively.

They anticipate, and are amply prepared for, any direct attack on the holy places and sacred shrines of their hearts.

So how do we keep from becoming entangled in these no-win, never-ending quagmires?

The Message version of Colossians 4:5-6 puts the answer this way: "Use your heads as you live and work among outsiders. Don't miss a trick. Make the most of every opportunity. Be gracious in your speech. The goal is to bring out the best in others in a conversation, not put them down, not cut them out."

I've found that God usually wants to do something in us before He can do something through us. He wants us to be transformed into the very message we are trying to share with others.

Identifying and eliminating the spiritual conversation killers in your life is a pivotal part of each Christ follower's journey toward internalizing the truth of Colossians 4:5‑6.

Do you really believe the people in your Monday‑through-Saturday world want to talk about spiritual things? If you don't, I urge you to stop reading right now and invite Christ to help you with your unbelieving heart.

Killer 2: Our Language, Not Theirs

When we lead with questions such as “Are you saved?" or "Have you been born again?" people feel like outsiders. When we speak "Christianese," we are unwittingly saying, "If you want to have a spiritual conversation with me, you'll have to do so on my terms."

Jesus modeled something quite different. He used the language of the day to speak of heavenly truths.

The Apostle Paul asked believers to pray that he would proclaim the message clearly (Colossians 4:4). When we use our language rather than theirs, we confuse people and often leave them feeling confused or stupid.

Jesus used language that built bridges and opened doors. We can do the same by learning to translate spiritual truth into the everyday vernacular of the people with whom we converse.

It's exhilarating to watch two good tennis players volley back and forth. Each tries to cause the other to get out of position in order to hit a decisive shot -- a winner -- and score a point. Unfortunately, I used to view spiritual conversations in the same way. I viewed the person I was talking with as my opponent who must be won to my Christian point of view.

Even if my opponent was up for it, most of the time these worldview challenges led to heated debates, and heated debates eventually gave way to arguments.

In the end, I never argued anyone into the kingdom of God.

As I once heard professor and author Dallas Willard say, "It's very difficult to be right about something without hurting someone with it."

We need to remember that not-yet‑Christians are not the enemy; they're victims of the enemy. We're called to move into culture with compassion.

Just one of these conversation killers can close down your opportunities for spiritual conversation. The good news is that failure is usually never fatal or final; it's just an opportunity to begin again more intelligently.

Lt. Col. Hughes saved the day when he acted wisely toward people whose values were different from his. Let's follow his example. Let's "take a knee" (a position of humility, from which we approach conversations as listeners and learners); let's point our guns to the ground (back away from confrontational attempts to overpower people), let's look up and smile (communicate that we are respectful, warm, friendly and caring people).

I urge you to take these ideas seriously and to prayerfully consider how to implement them.