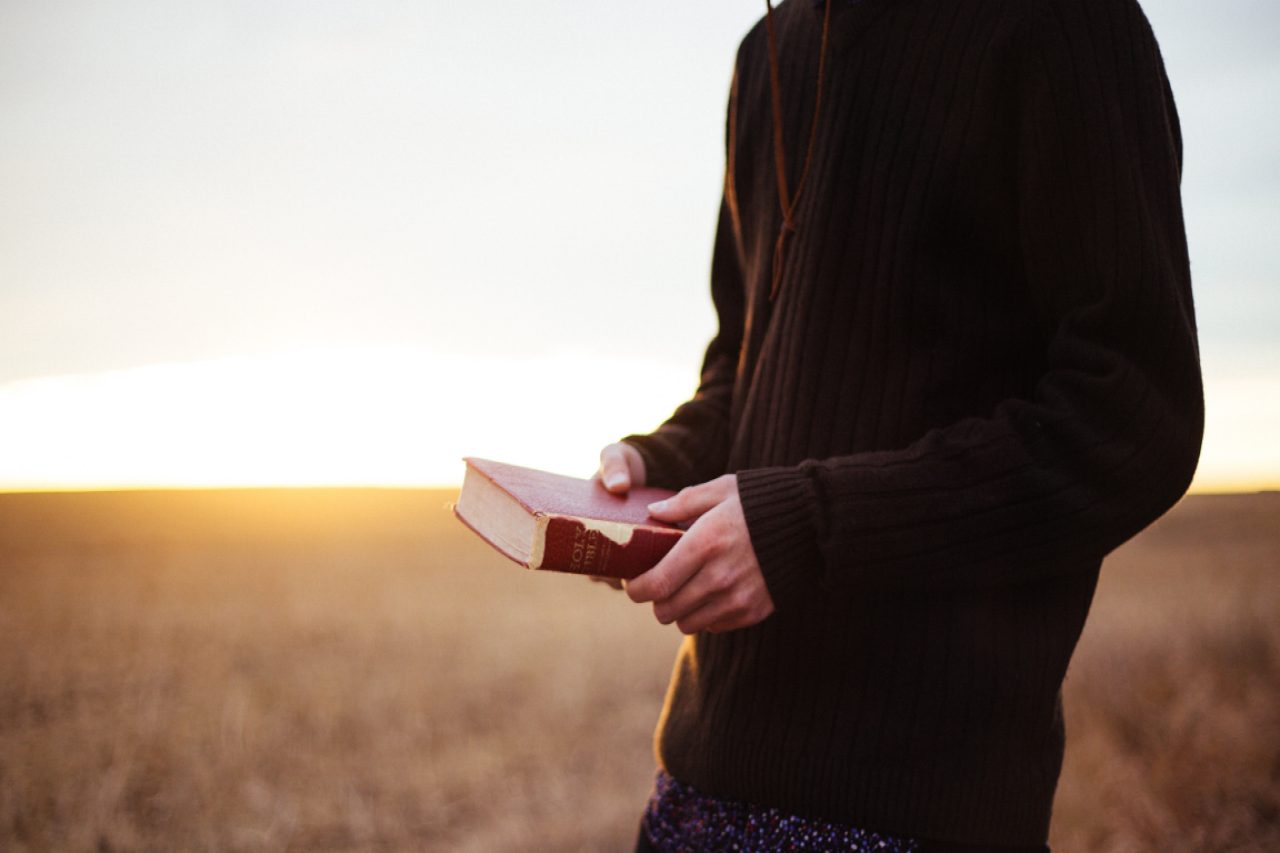 We’re good at communicating about the new life, but we are sometimes not very clear on the basis and motivation to live that new life — Christ’s payment for our sin. It is the aspect of Christ’s death for sin that we want to concentrate on here.

It is most important that we develop the mindset that a person becomes a Christian by trusting in Christ’s death to pay the penalty for his sins — NOT by asking Jesus to come into his life.

Six Degrees: Transitions to the Gospel