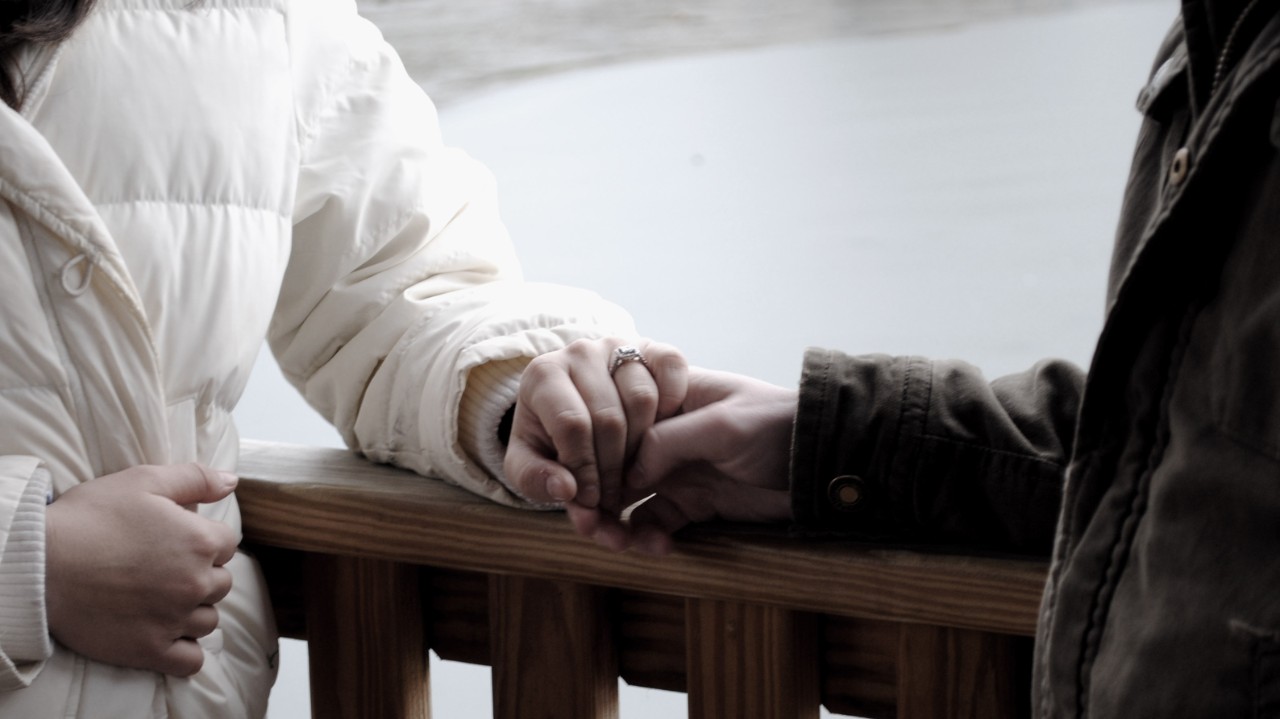 BENDIGO – A desperate couple Googled “struggling in marriage” and FamilyLife Australia popped up.

They discovered the Love That Lasts relationship getaway in Bendigo and registered the very moment they found it.

This couple, who so desperately hoped to find solutions to their marital problems, told leaders they were deeply impacted by the tools and ideas they learned during the retreat.

Tim Freyer, ministry leader of FamilyLife Australia, said God-led moments of clarity at events like Love That Lasts is why the FamilyLife team continues to be in awe of what God can do through the ministry. 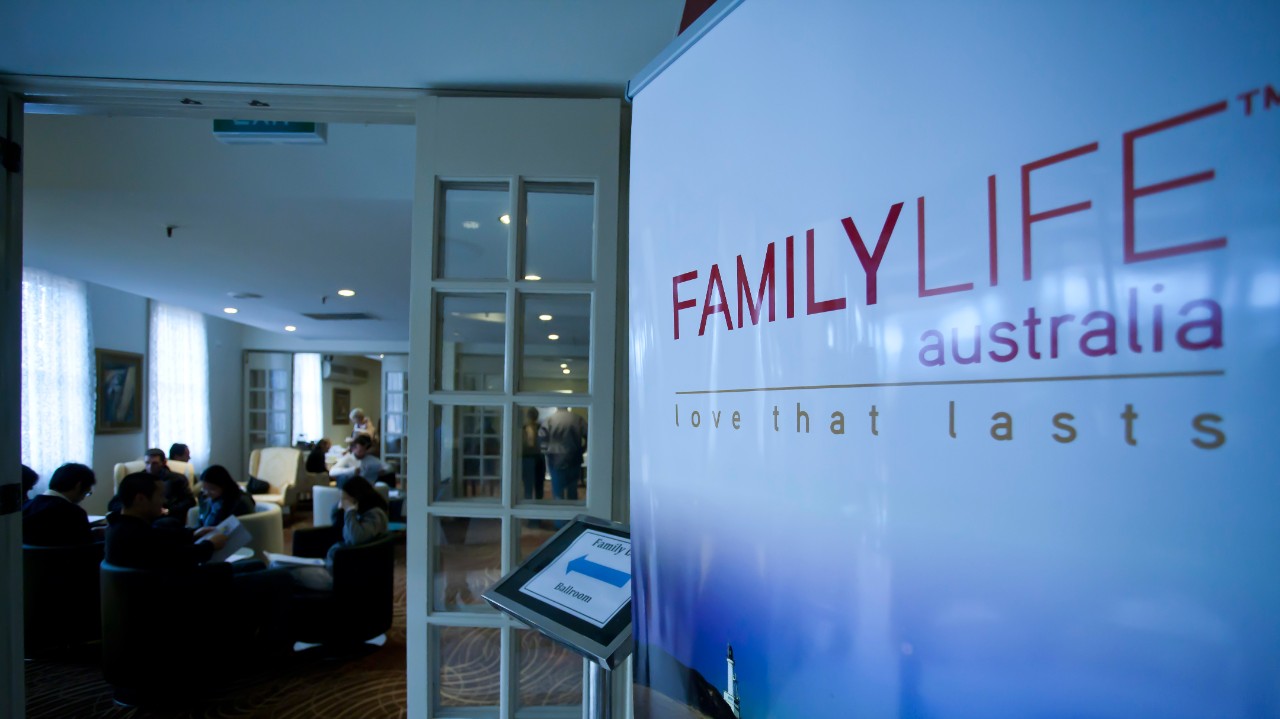 The desperate couple, who just a few weeks before had been Googling how to save their marriage, was challenged by the event. The husband broke down and shared significant relationship issues he and his wife were facing.

His voice quavered when he said, “I've never really considered Christianity. The whole God thing makes me a bit uncomfortable but I know that I need a new game plan.”

He paused and choked back his tears before speaking again.

Locally, FamilyLife offers couples The Art of Marriage series, The Weekend to Remember and the Love Like You Mean It marriage cruise.