Talking to God about someone's needs can bring a chance to talk about God. 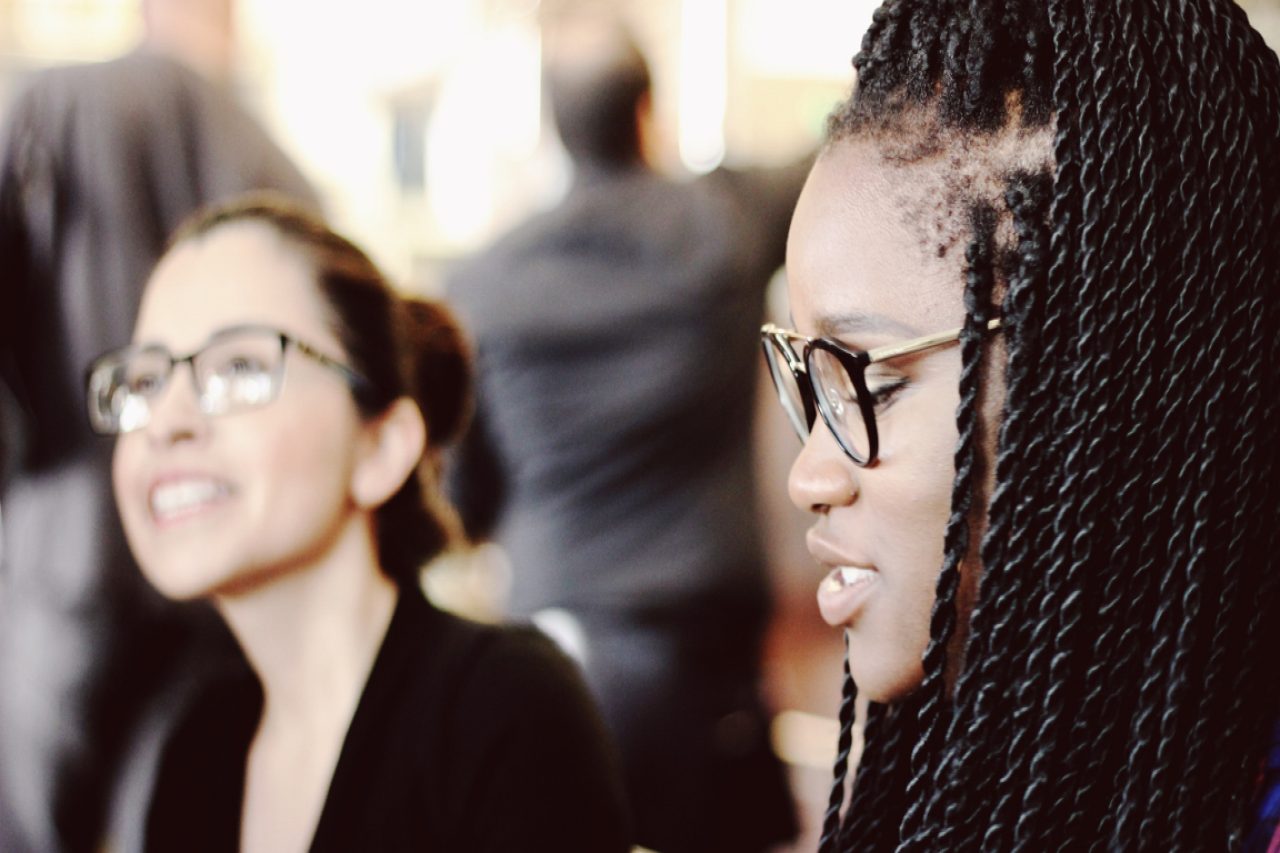 Nancy Wilson knows a fresh and simple way to bring God into almost any conversation. It requires no training, works anywhere and is almost always well received by non-Christians. At a pharmacy counter at a neighborhood grocery store in Florida, Nancy met Rebecca, who appeared depressed as she filled the Campus Crusade for Christ staff member’s prescription.

Nancy asked, “How are you?” The woman in her late 20s answered that she was distressed about her daughter’s problems. Nancy gently asked, “Can I pray for you?” Right there in the store, Nancy prayed for Rebecca’s need of the moment.

Instead of promising to pray later, many Christians offer to pray right away, immediately engaging people in spiritual conversations. “I’ve never had someone say no,” says Nancy.

Before You Say a Word

Offering to pray for Rebecca wasn’t a stretch for Nancy—she enjoys talking with people about God because she has a vibrant relationship with Him. You probably won’t bring your sixth-grade best friend’s name into a conversation today unless you think about and talk with her frequently; the same goes with God. Bringing God into a conversation will be a foreign idea unless He’s regularly on your mind.

The idea of praying for others comes as an overflow of your relationship with God. Since focusing on self is our default setting, it’s important to ask God to allow you to see and love others as He does. For instance, yesterday’s polite conversations were likely peppered with lukewarm replies of “I’m fine.” Have you wondered if the lives behind those responses really are fine? Ask a follow-up question to someone’s rote reply, then respond to a need revealed.

Feeling less than Superman-bold about initiating prayer with someone is normal. God designed it that way—so that we might depend not upon our abilities, but rather upon Him.

The apostle Paul struggled against angst too. He wrote, “I was with you in weakness and in fear and in much trembling. And my message and my preaching were not in persuasive words of wisdom, but in demonstration of the Spirit and of power, so that your faith would not rest on the wisdom of men, but on the power of God” (1 Corinthians 2:3-5).

It’s a relief to remember that God provides our courage. Our role is simply to look for opportunities to bring people before His throne as we talk with them.

Ed Silvoso, author of Prayer Evangelism, sees restaurant meals as easy openings to spiritual conversations. He talked about it recently on The Lighthouse Report, a Cru radio program. Ed often says to the food server, “You know, when you bring out our food we’re going to thank God for it, and I wondered if there’s anything we could pray for you.” He says he hasn’t been turned down once.

Larry and Rose Ihle tried that approach at a Chili’s in Minnesota. After praying with their waitress, they also explained how she could begin a personal relationship with Jesus. The waitress responded eagerly, and the three of them prayed again. The waitress later returned to their table with the restaurant cook, asking the Ihles to pray for her too. Smiling, Larry said, “You should pray for her.” Turning to the cook, the new Christian prayed for her friend less than an hour after inviting Jesus into her own life.

What Will They Think?

People long to be loved, to have someone rooting for them and to experience hope firsthand.

Nonbelievers rarely recognize the greatest need for hope in their lives—eternal salvation.

However, they’re very aware of those needs in their lives they feel are most important, and they welcome prayer.

Surprisingly, they don’t expect that your prayer will assure them the answer they want. “They don’t demand that those prayers be answered,” continues Ed Silvoso. “They are grateful that in a moment of palpable need, someone will volunteer to talk to the Supreme Being about their problems.”

Seizing the Moment
Offering to pray for another person on the spot lets them know you’re sincere about their need, but keep it short. Be careful—don’t cloak a sermon under the guise of prayer.

Praying with someone about a current need in his or her life ushers hope directly into the moment. That hope is found in Jesus, the only One who can meet their needs—whether temporal or eternal.

For Richard Bledsoe, a pastor in Boulder, Colo., prayer also marked the start of a friendship. When Richard first met Tom Koby, chief of police, he asked him about a need in his job that no man or woman could help him solve. Tom discussed the annual Colorado-Nebraska football game—notoriously a time of trouble for the police. Richard prayed for peace, and Tom humorously reported afterward that game day had been appallingly boring. A friendship began between the two men that led to Tom’s decision to follow Jesus three years later.

And it all started with a simple question: “Can I pray for you?”