December 25 doesn't look the same around the world 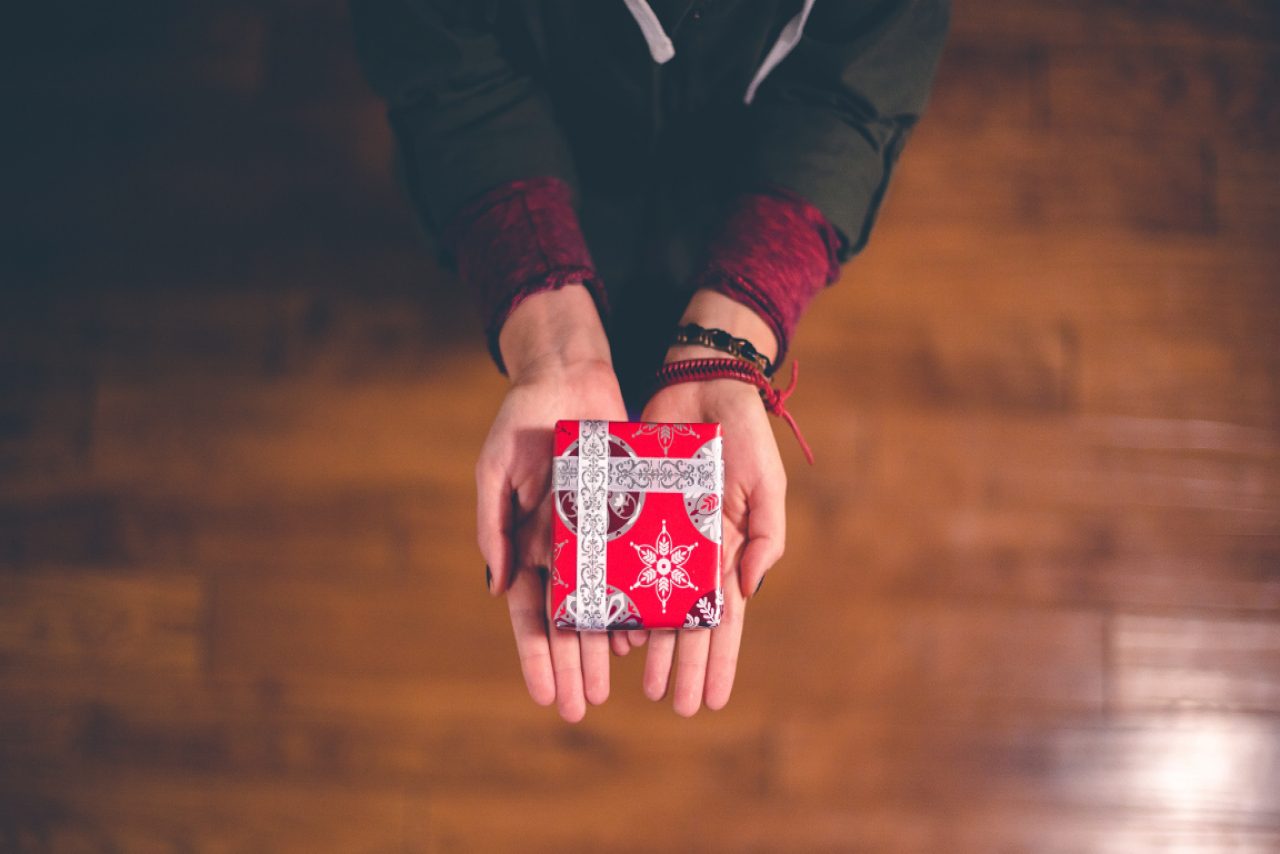 Fasting, lentil soup, and fir trees have something unexpected in common: they each take center stage on Christmas.

Around the globe, perceptions of Christmas vary. Cru staff members worldwide take the opportunity of Christmas to describe Christ's global love and explain their cultural understanding of Dec. 25:

In Japan, Christmas is an imported holiday. Less than 2 percent are evangelical Christians, so very little of the population knows Christmas celebrates Jesus Christ's birth. Instead, stores promote Christmas only as an opportunity to give gifts.

"At the same time, most of them not knowing what Christmas is about is a great time for the church to explain it," says Steven Clark, a Cru staff member who served in Japan for 23 years. "There is more evangelism in December than any other month in Japan."

For the last several years, teams from the United States, Korea, Singapore and Hong Kong, garbed in Santa suits, have passed out Christmas CDs all over Japan. Inundated by advertisements encouraging spending, people are often surprised and excited to receive Christmas music for free.

The CDs contain Christmas music and sections of the JESUS film. They also have QR codes on the cases, technology that allows cell phones to link to an evangelistic Web site after scanning its pixilated code. This year, they produced 50,000 more CDs than last year.

Weng Kong, a staff member in Japan, says only two international teams are able to distribute the CDs this year, but still an unprecedented amount has been given out.  "We are challenging our local staff members and churches to use them, and already more than 150,000 of the CDs are gone."

Unlike Japan, Eastern European countries with historically Christian cultures are rediscovering faith after the collapse of communism.

"Before, it was forbidden to go to church, especially for members of the [Communist] party," explains Toncho Tonchev, a staff member for the last six years in Sofia, Bulgaria's capital. "After it was open, people felt this spiritual hunger, but the media ruined the image of the evangelical church."

According to Toncho, 98 percent of the population pretends they are religious. "But really they are atheist," he says.

Because of misinterpretation of the evangelical church, students in Bulgaria are wary of others trying to initiate gospel conversations with them. Every year, the Bulgarian staff members host Christmas parties for the students they work with, who in turn invite their friends. "If they don't have a personal connection or if you don't win their trust, they are reserved," says Toncho.

Christmas celebrations in Bulgaria typically begin on Dec. 24.  According to Tracy Dykes, another staff member to Bulgaria, families gather and often have a vegetarian meal to remember the poverty of Mary and Joseph. Christmas Day features a large feast, including one of Bulgaria's staples, lentil soup, focusing on family togetherness rather than the significance of the holiday.

Season Marked by Fasting in Africa

The French-speaking Democratic Republic of Congo celebrates Noel. In contrast to the season of abundance and giving seen in many western countries, many churches of the DRC spend the month before Noel in fasting and prayer.

Pastor Norbert Kabinga and his wife, Jacquie, Cru staff members in Katanga, the southern province of the DRC, have seen churches throughout the province full of people praying and fasting since November.

Pastor Norbert has a vision for the whole city and surrounding villages to accept Jesus Christ into their lives, and isn't limiting this aspiration to just Christmastime. "Every moment is favorable for us to preach about Jesus."

Christmas in the DRC has a clear distinction from other countries: gifts are rare because the average yearly salary is the equivalent of $300.

"To give gifts to each other is now very difficult because many people are suffering." says Pastor Norbert. "Instead, in the villages, they have a culture of sharing food and joy together."

Many churches hold special services and dramas the night before and the day of Noel. On Noel, some communities collect food and clothes to give to widows, orphans and prisoners.

Traditional holiday meals include freshly butchered chicken, and families will place a fir tree in their living room with a crèche, or nativity scene, underneath it.

Across the continents, whether fasting or feasting, Cru staff members share a common bond: December 25 is a day of celebration to commemorate Jesus Christ's birth to all the nations.

How to Talk about Christmas

This Christmas you can introduce someone to Jesus in a fresh way.