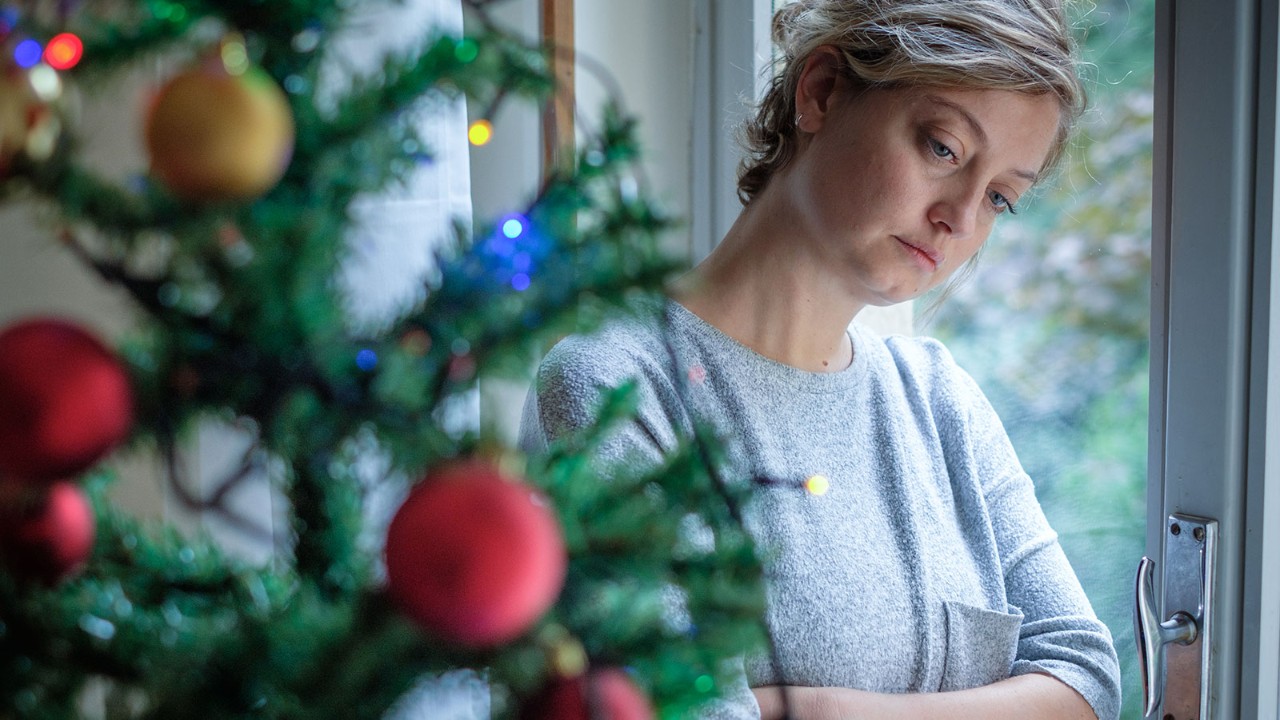 This Christmas you can introduce someone to Jesus in a fresh way.