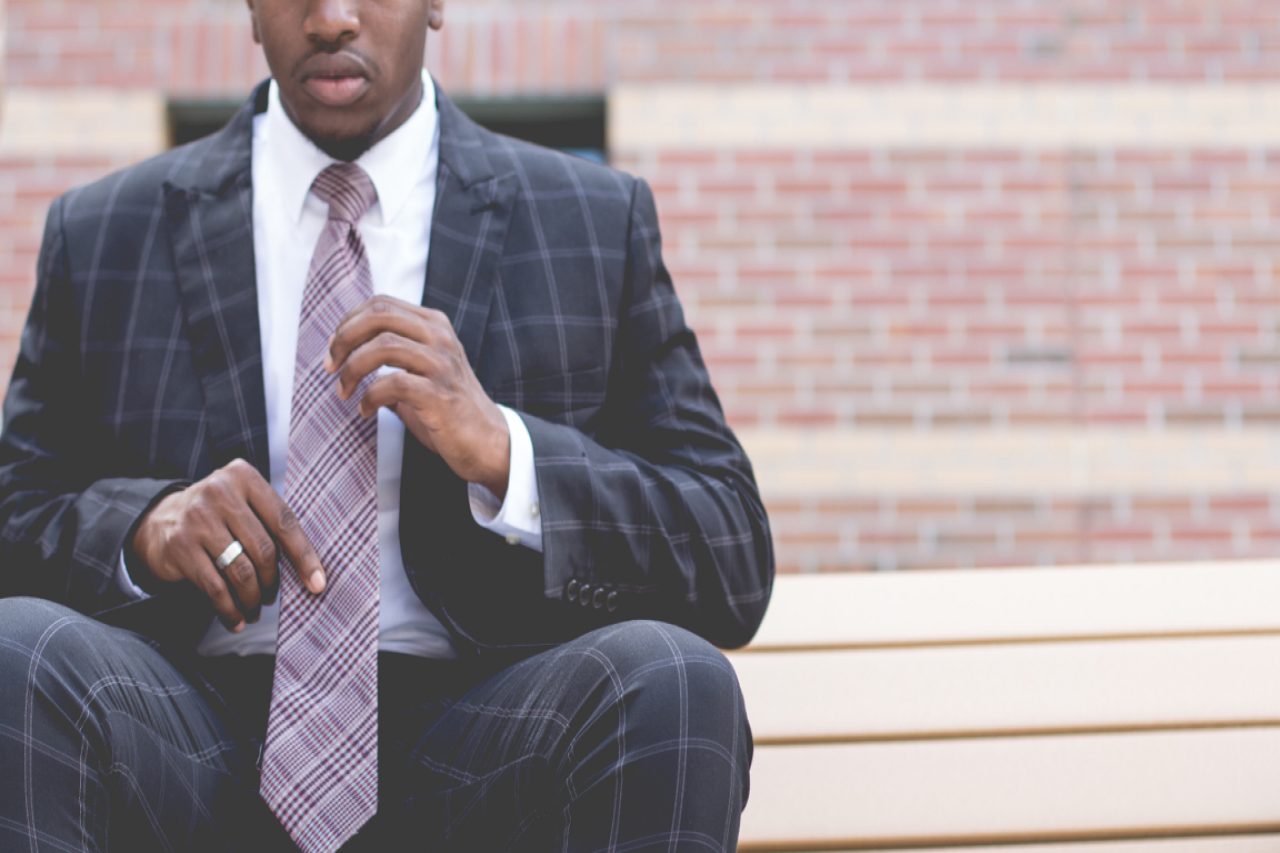 A friend of mine who works in student ministry told me about a growing problem on his campus: Students keep switching their majors to religion.

Usually after a powerful spiritual experience like a conference, they switch from their original majors of business and English and biology so they can pursue more overtly Christian fields of study. Eventually, they hope to find careers in ministry – churches, missions or nonprofit work.

It’s a problem, he said, not because the school where he serves has a bad religion program, nor because ministry occupations are bad – he works in ministry, after all. Rather, he is worried students are switching because they can’t see how any vocation could be more fulfilling or useful than ministry.

At other universities, campus ministers have the opposite problem: Students do whatever they can to stay away from ministry, viewing it as sort of a second-rate occupation, not a “real job.” Year after year, important positions in churches and missions organizations go unfilled.

These students are facing a common inner struggle for today’s young evangelicals: the decision between a career in ministry or a job in the marketplace. Each camp makes the same accusation against the other. For those in the marketplace, ministry isn’t a “real job” because it doesn’t earn a salary in the traditional way. For those in ministry, secular careers aren’t “real jobs” because they don’t focus on what really matters to God, like lost souls or starving children.

So, how does a student choose between ministry and the marketplace? As a campus minister who helps students make this decision, I’ve noticed two wrong reasons students commonly choose a certain career path:

The students who take the first path may choose wonderful careers but for all the wrong reasons. They suffer because their primary source of comfort and security is not a loving God but a salary or the image they can project onto others. Their work suffers because their primary goal is not to be a part of God’s work in the world but to improve their position.

The second option is equally destructive but more subtle. Some students want to find the career that is most satisfying to God because they believe there is a risk of choosing a job that will disappoint Him. They experience paralyzing fear of the future or a constant, hidden guilt over their career decisions.

What both of these positions is missing is a proper understanding of God’s design for work. Tim Keller, pastor of Redeemer Presbyterian Church in New York, defines work as “rearranging the raw material of God’s creation for the purpose of human flourishing.” With his new book,  Every Good Endeavor: Connecting Your Work to God’s Work , Keller develops a theology of work that goes back to the start of creation.

The first thing that God does in the Bible—the first verb in the Bible – is about work: “God created the heavens and the earth.” Creation is described as work throughout the rest of Genesis 1, until God rests from it in Genesis 2. The very next thing God does is give mankind a task – a job – to develop and cultivate his creation: “The LORD God took the man and put him in the garden of Eden to till it and keep it” (Genesis 2:15).

Like several authors before him, Keller uses Genesis 1 and 2 to develop an apologetic for the inherent dignity and value of all legitimate work.

“Work has dignity,” Keller writes, “because it is something that God does and because we do it in God's place, as his representatives.”

“We share in doing the things that God has done in creation,” he continues, “bringing order out of chaos, creatively building a civilization out of the material of physical and human natures, caring for all that God has made. This is a major part of what we were created to be.”

These jobs not only symbolize but actively demonstrate God’s care for His creation. Think about your dinner. Before eating, when you pray, “Thank you, God, for this meal,” do you mean, “Thank you, God, for zapping this meal from heaven onto the plates in front of us?” No. You are thanking God for using farmers, truckers, highway engineers, refrigeration experts and grocery store clerks as His agents in providing for you. Each of these people, knowingly or not, demonstrated God’s loving provision along the way.

This applies to all work, with some obvious exceptions – the procuring of prostitutes misuses God’s creation and tears down human dignity, and the same could be said of predatory lending or organized crime. Prayer, Scripture, counsel and conscience are probably the key to determining legitimate work.

Of course, no workplace is perfect (even in ministry), and part of our task as Spirit-filled people is to bring transformation to our workplaces. We’re also tasked with honestly sharing our faith with co-workers and with using a portion of our income to advance God’s mission in our community and the world (and this includes those in ministry, even if they are the recipients of tithes).

These are all things we should do with our work – but none of them justify our work. Trying to justify your work based on these external factors will eventually just lead to failure, guilt and burnout. Because all honest work displays the image of God and demonstrates His care, it is valuable even before a single co-worker comes to faith, even before a single cent is given to charity.

This view of work breaks down the distinction between the ministry and the marketplace. Both become part of a larger category: God’s work.

* This article first appeared at RelevantMagazine.com.

Roberto Gutierrez speaks on forgiveness, justice and dealing with the popularity of the "Serial" podcast.